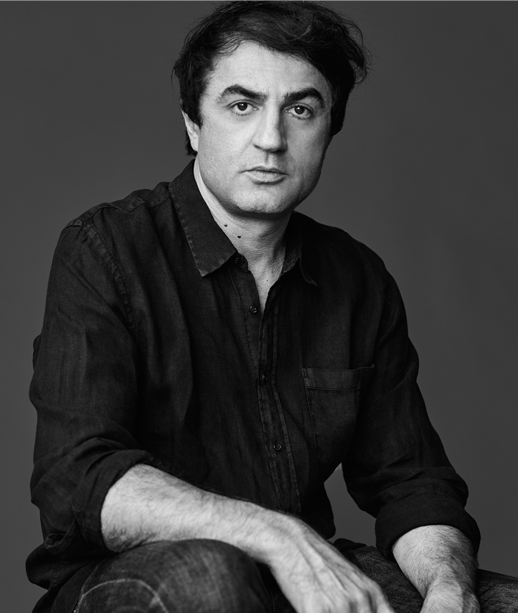 Ernesto has been working in the world of hair styling since very young, when he began helping in his father’s salon in central Italy. At 19 he moved to London and became an apprentice with Toni & Guy. Within a few years he was Art Director at the company’s famous Sloane Square salon, and was later promoted to Creative Art Director at the company’s London academy. His team won Artistic Team of the Year 11 years in a row at the British Hairdresser Awards. Having played his part in making Toni & Guy an international household name, Ernesto decided seek new challenges as a freelancer. He has since gained a reputation as exceptionally original and versatile — teaming with some of the leading session hair stylists in the industry – and equally comfortable in mainstream commercial campaigns and in left-of-center creative projects.